In Umbria – in the municipalities of Assisi, Bevagna, Campello sul Clitunno, Castiglione del Lago, Città della Pieve, Massa Martana, Spoleto, Spello, Todi and Trevi – the celebration of the arrival of spring and the International Day of Poetry took place with the first action, preliminary to the construction of the Itinerario Oleoturistico tra Borghi, Poesia e Ulivi along the Strada dell’Olio e.v.o. Dop Umbria: in each of the ten Umbrian villages an olive tree was planted, the Ulivo della Rinascita (Olive Tree of Rebirth).

The planting of the olive trees was accompanied by various creative gestures. A commemorative plaque was placed next to each olive tree, bearing a poem selected by the Umbrian-born artist Costanza Ferrini.

Each administration then involved various subjects from the territory to accompany the moment of celebration.

In view of the project to create an Itinerario Oleoturistico tra Borghi, Poesia e Ulivi along the Strada dell’Olio e.v.o. Dop Umbria, the olive trees were planted in places with a symbolic value, within the paths in each village, so that future visitors can perceive the indissoluble link of the territory to this crop, which designs the Umbrian landscape.

The collective event of planting an olive tree, in addition to the symbolic meaning linked to the post-pandemic rebirth, was in fact proposed by the Strada dell’Olio e.v.o. Dop Umbria, precisely to reaffirm the link that the Umbrian territory has with the olive tree, which makes Umbria a land par excellence for oil tourism.

For this reason, this institutional initiative was immediately welcomed by the municipal administrations which, according to the territory to which they belong, planted olive trees of indigenous varieties and which, in fact, differentiate the Pdo Umbria in the 5 sub-zones of cultivation in which our region is divided. 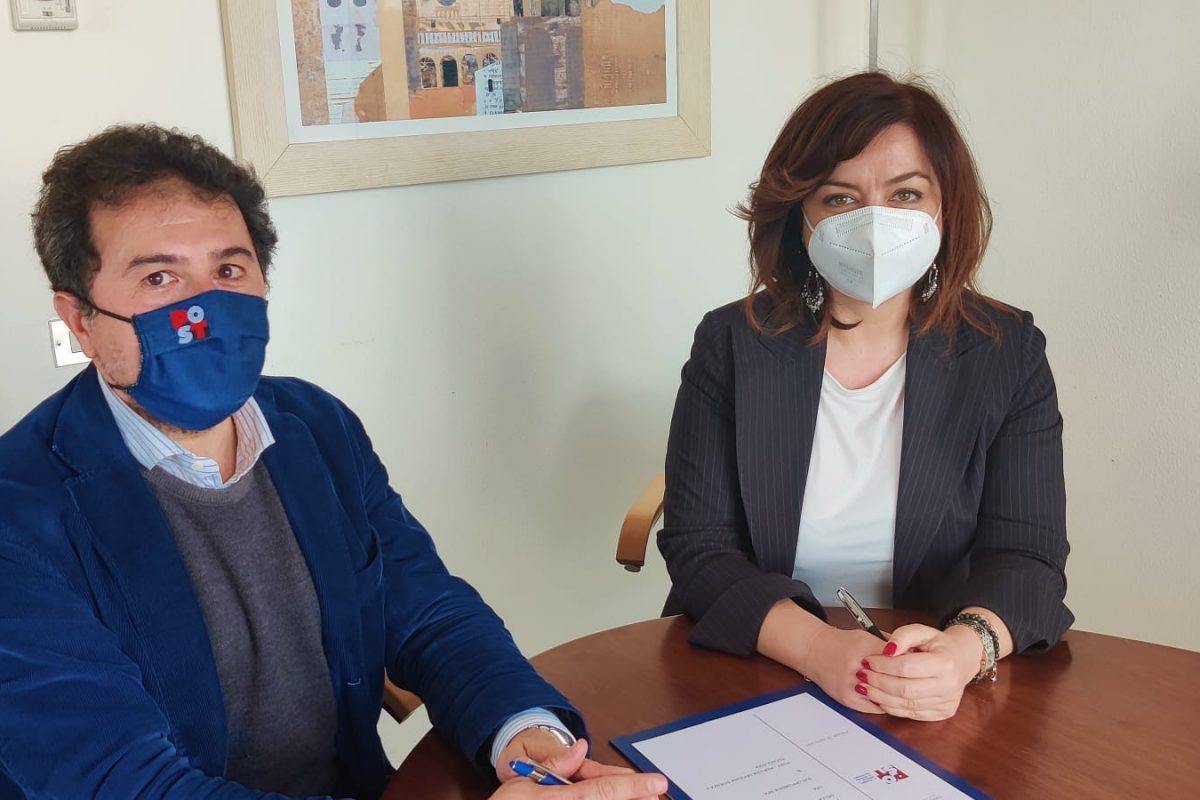