To carry out joint initiatives for the promotion of scientific, technological and digital culture in the municipal and regional spheres for the benefit of businesses, start-ups, researchers, talents, potential new entrepreneurs as well as young people, families, tourists and residents.

It was with this aim in mind that the sole administrator of Sviluppumbria, Michela Sciurpa, and the president of the Perugia Officina della Scienza e della Tecnologia – Post Foundation, Francesco Gatti, signed a memorandum of understanding during a meeting at Sviluppumbria’s Perugia headquarters.

Many themes were at the centre of this innovative collaboration formula: Promotion and support of entrepreneurial initiatives by young people and women on topics of common interest such as the circular economy and environmental sustainability, support for digitalisation and the development of digital skills also among young people and students, virtual promotion of the excellence of local SMEs, use of the Fablab resource for the creation and prototyping of innovative products, development of corporate welfare plans for Umbrian SMEs with particular regard to the provision of educational and recreational services for young people, national and international promotion of the Post’s museum offer to increase the attractiveness of the region for tourists.

The aim is to pool the services of the two institutions with the involvement of an increasingly wide public of users.

The development of an area depends on the ability to work as a team, establishing virtuous relations between the world of knowledge and the world of production,” said Michela Sciurpa. “Collaboration with the Post represents an opportunity for Sviluppumbria to create synergies with an important player in the field of science and thus strengthen the Agency’s commitment to promoting and disseminating a genuine regional culture of innovation and technology transfer, in which young and very young people can also find more and more space and value.

“By signing this memorandum of understanding, the Post Foundation intends to collaborate with one of the most dynamic entities in the regional system,” commented President Gatti. “We are convinced that, thanks to the collaboration with Sviluppumbria, we will be able to achieve results that until now did not seem within the agency’s reach”. 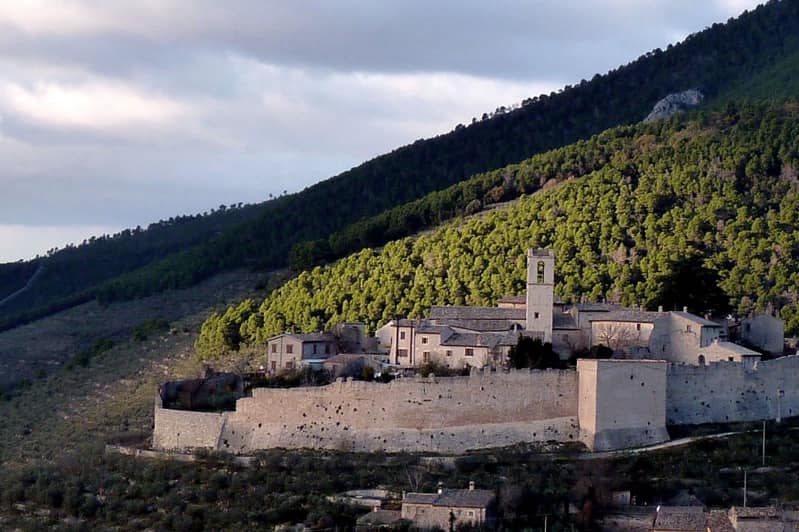