“Sibillini in rosa” between pink arcane apples and La Cheffa

There are many reasons to visit Montedinove in the last weekend of October: the multicoloured foliage of the woods close to the Monti Sibillini National Park, a delightful village that seems to have come straight out of a TV set, the friendliness of the local community that makes you feel like a temporary citizen in the blink of an eye.

But above all, there is the ancient and mysterious pink apple, the undisputed protagonist of Sibillini in Rosa, an event dedicated to this delicious multi-millennial fruit, now in its eleventh edition, which takes place over the weekend of 30 and 31 October in Montedinove, in the province of Ascoli Piceno, in the southernmost part of the Marche region.

The festival will be enlivened by the Sibillini in arte event, with performances by street artists.

At the food stands set up in the charming old town centre, it will be possible to taste seasonal dishes and traditional recipes of the territory made not only with the pink apple, but also with other gifts of the forest and the countryside. The market of typical products, on the other hand, is the realm of the fruits of the earth and authentic specialities that cannot be found outside this exclusive territory.

On Saturday and Sunday morning, two important in-depth studies are scheduled, one dedicated to the uniqueness of the pink apple and its incredible properties, and the other to Italy’s inland areas, real treasure chests of healthy life.
The highlight of the event is expected to be Sunday afternoon, with the flag-wavers and musicians of the historic Quintana di Ascoli Piceno and an unusual cooking show proposed by the Academy of Typicality, which will feature Maria Vittoria Griffoni, aka La Cheffa, imaginative cook and globetrotter.

Promoted by the municipal administration of the picturesque village of Ascoli Piceno, Sibillini in Rosa is a stage of the Grand Tour delle Marche, the circuit of events of Tipicità and Anci Marche included in AWorld, the app selected by the United Nations in support of the campaign against climate change ActNow. 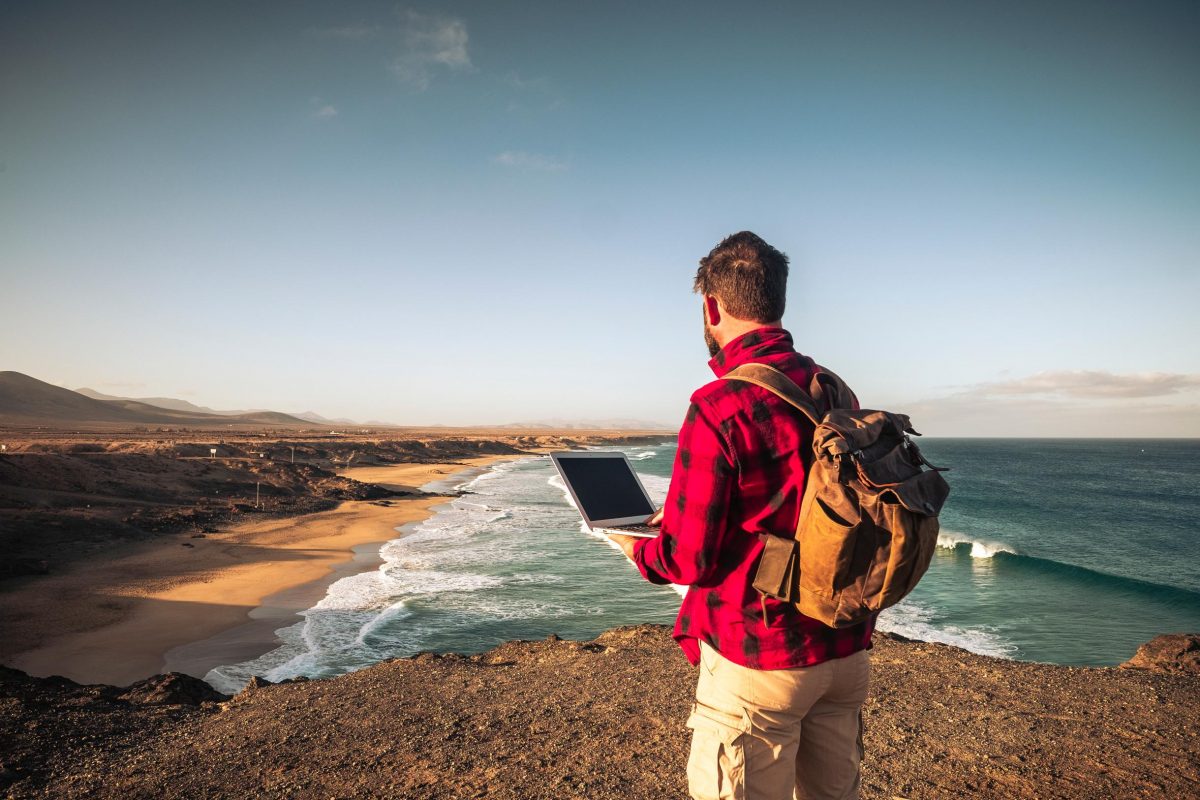 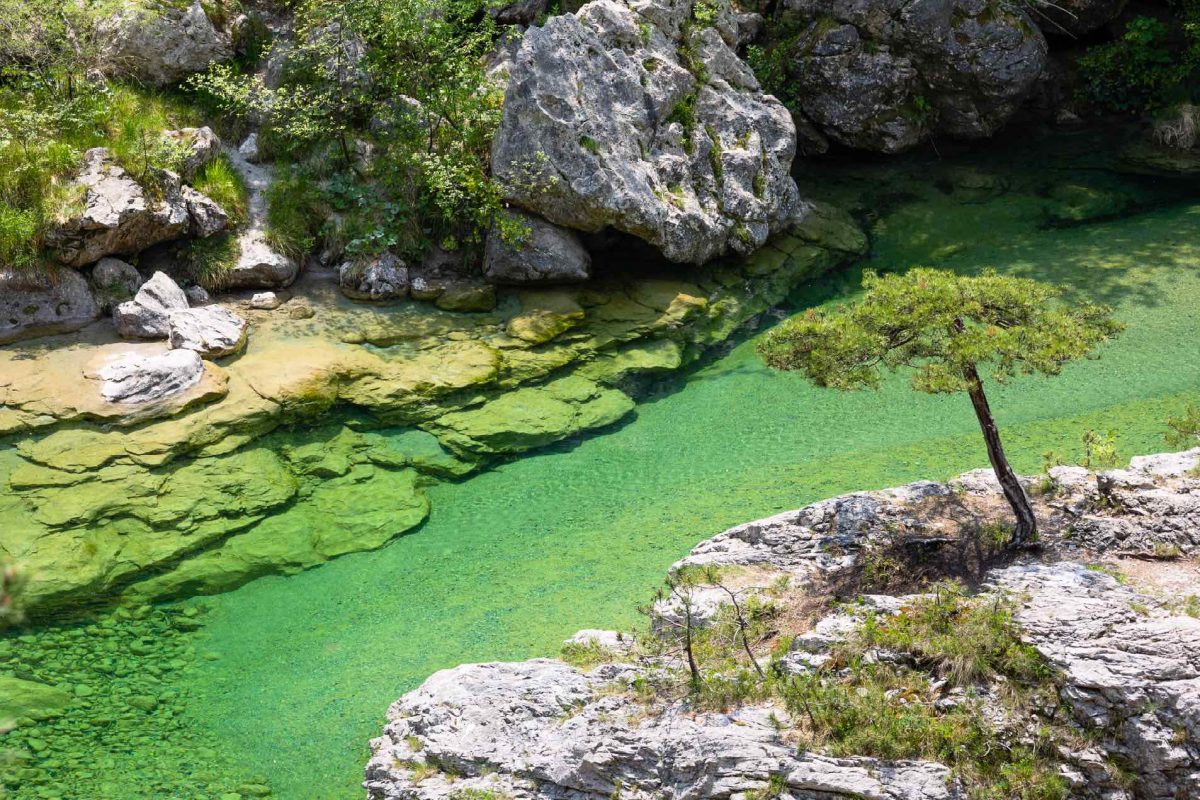