The calendar of major international sporting events in Sardinia that will turn the spotlight on Arzachena from spring is taking shape.

After the announcement of the dates of 29 and 30 May for the second edition of the Triathlon World Cup and the first edition of the Triathlon Costa Smeralda, the partnership with the Federazione Italiana Sport Equestre (Italian Equestrian Federation) and Pmp srl to host the prestigious Italia Polo Challenge circuit until 2023 has now been made official. From Cortina and Rome, the Italia Polo Challenge – Porto Cervo lands in Arzachena from 21 to 25 July 2021.

“Triathlon and polo are disciplines able to convey the image of Arzachena to a target of outdoor sports lovers, with excellent spending power and an environmentally friendly lifestyle – explains Valentina Geromino, Councillor for Sport, Entertainment and Culture of the Municipality of Arzachena -. The first edition of the Triathlon World Cup has been a great success among athletes, companions and staff in terms of organization, hospitality and spectacularity of the track. With the addition of the second event, we expect to double last year’s attendance figures. We have also invested in a three-year agreement for the polo as a long-term strategy to become part of an exclusive sports circuit that will benefit all the operators in the area and the local sports associations”.

The Municipality of Arzachena also enthusiastically welcomes the inclusion of Arzachena in the 18th edition of the Rally Italia Sardegna valid as the 5th stage of the Wrc, which will be held from 3 to 6 June in Gallura under the aegis of the Aci and the Region Sardinia.

“After 10 years, Arzachena is back among the protagonists of the Rally Italia Sardegna and the Wrc World Championship for one day on the historic route Arzachena-Braniatogghju with 2 tests of 15 kilometres on June 6. We are proud of this result, which comes after careful discussions and inspections with the Aci managers – Geromino concludes -. Since the birth of the Costa Smeralda Rally in 1978, Arzachena has offered an evocative scenery that has contributed to the notoriety of the competition in which great drivers participated”.

Federations, organisers and the Municipality of Arzachena agree that it is a priority to respect strict health protocols against the spread of Covid-19 at all stages of the preparation and conduct of the races. If it is not possible to open the events to the public, spectators will be able to follow the events on television and online.

Volotea opens a base in Olbia and prepares for summer 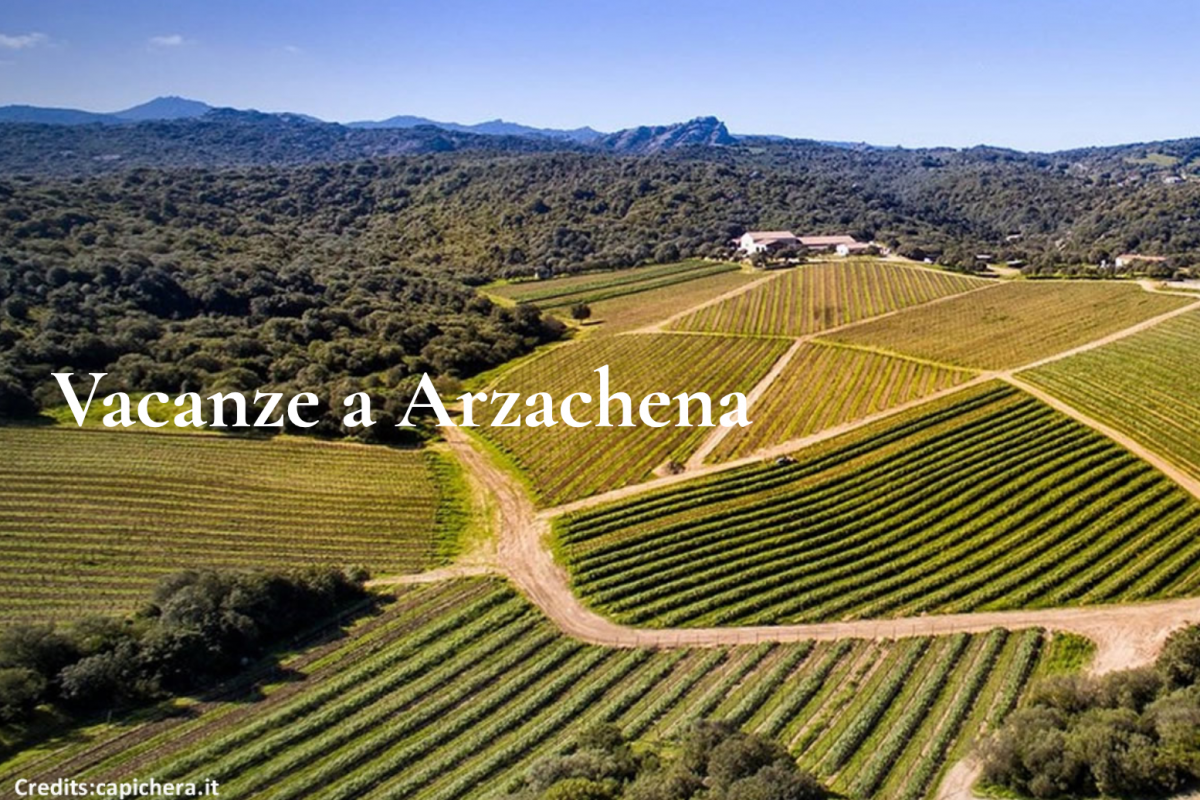 Felixhotels.it, the portal for discovering Sardinia 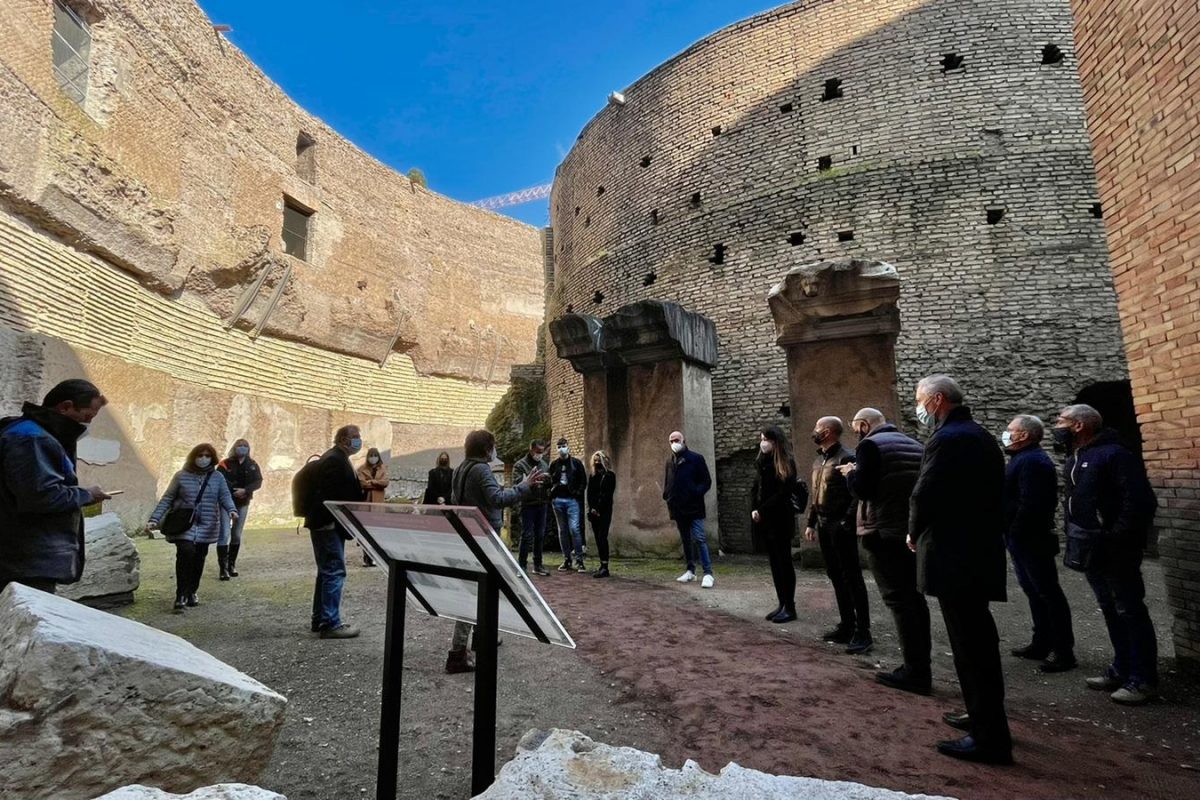 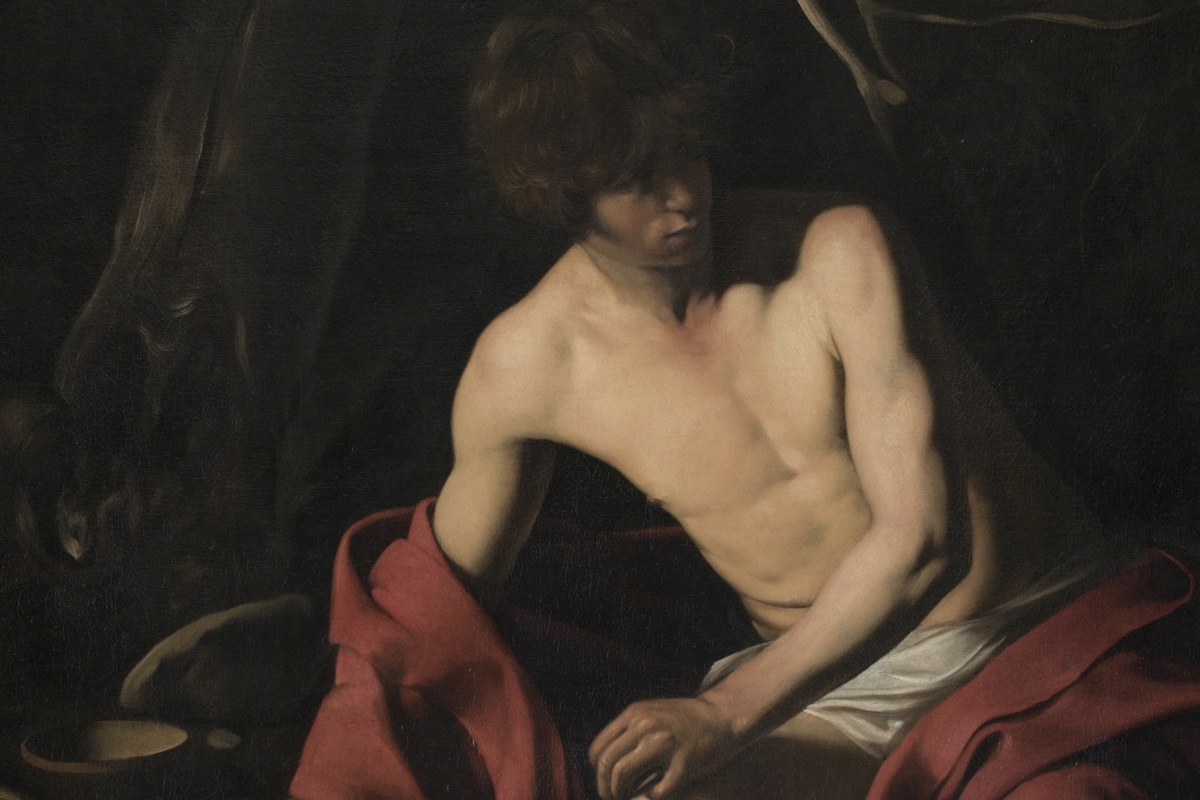 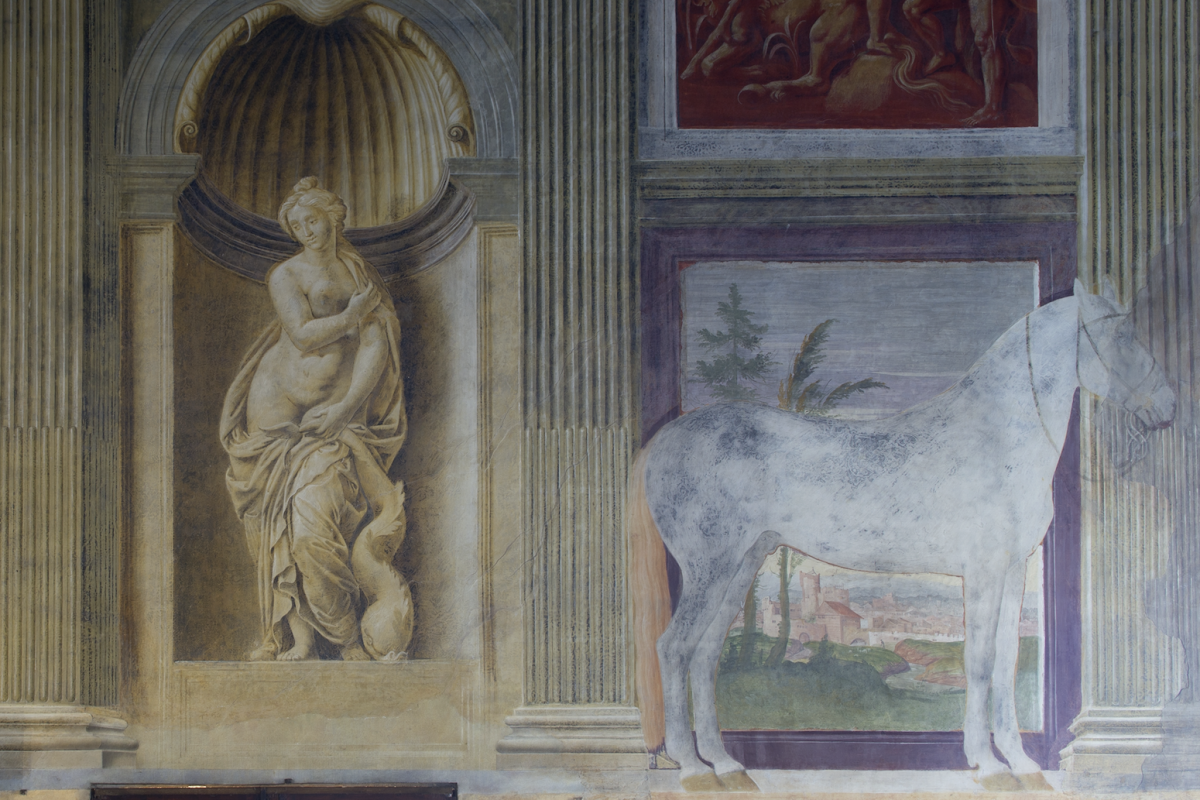