The 12th edition of the Fiere di Parma Motorhome Show closed with a record number of visitors. Organised with Apc, the Caravan and Camper Manufacturers’ Association, it is the most important event in the sector in Italy and the second most important internationally.

Tourism Minister Massimo Garavaglia assured the interest in investing in the construction of new parking areas, also with significant resources to be made available to local authorities.

The major brands have chosen the Camper Show to present their absolute premieres, and an increasing number of enthusiasts have gathered here, attracted by the world’s largest showcase of vehicles. But also by the lively entertainment activities, which every year turn the Show into a real community, with thousands of people meeting and sharing a passion.

Plein air tourism is experiencing a renaissance, which is reflected in the attendance at the Show, but also in the interest shown by manufacturers and exhibitors. The stands have been set up with care, in an attractive and sometimes opulent manner, so as to intrigue both traditional and new visitors. Made up of those who every year come closer to the mood of living by travelling. Many families, but also sportsmen looking for a versatile means of transport to spend their free time in nature and in total freedom.

“An extraordinary result – underlines Antonio Cellie, CEO of Fiere di Parma – we close the twelfth edition of Fiere di Parma Camper Show with a result that goes beyond all expectations. It is the exhibition of recovery, which after the difficult but strongly desired 2020 edition, looks to the future with great optimism. A result that rewards the work done, in the conviction that the growth trend of open-air tourism has transformed from a contingent phenomenon into a structural one. A world of new enthusiasts has entered this sector and has no intention of abandoning it”.

Previous Post Discover Italy, the foreigners' dream
Next Post The Travel Expert and Frigerio together to intercept travel demand 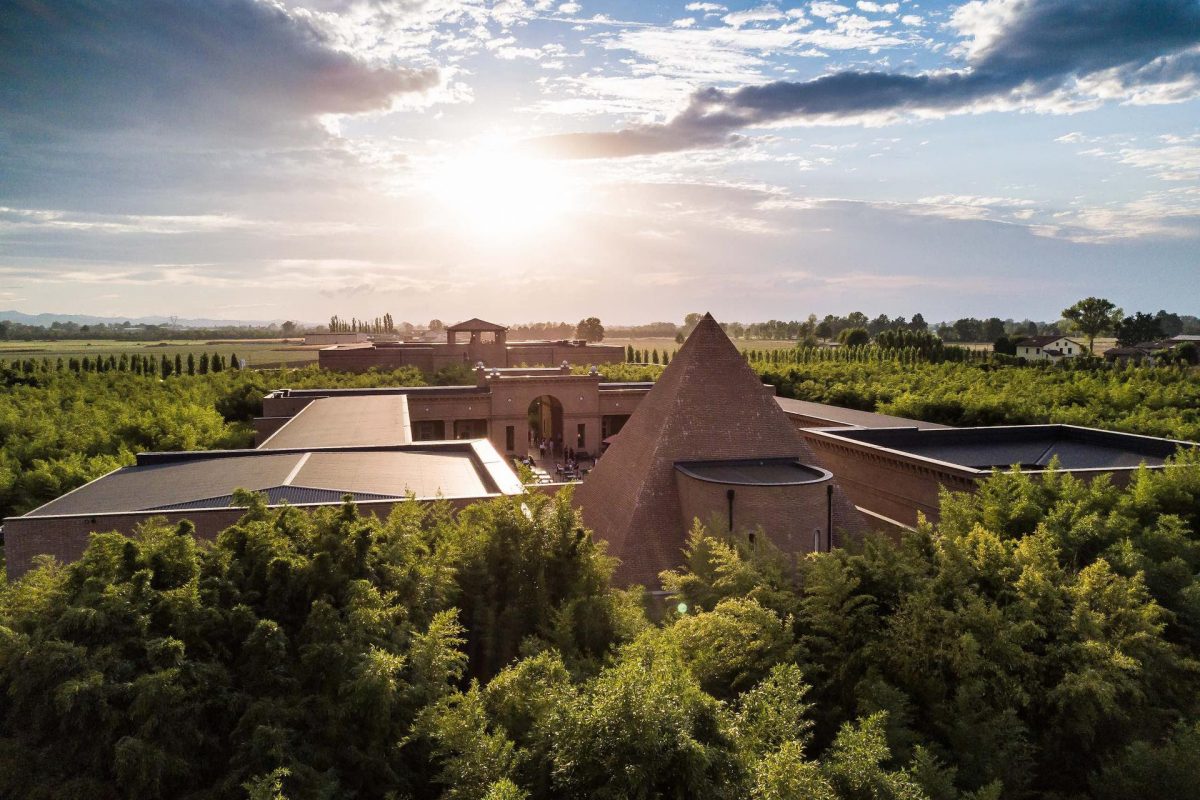 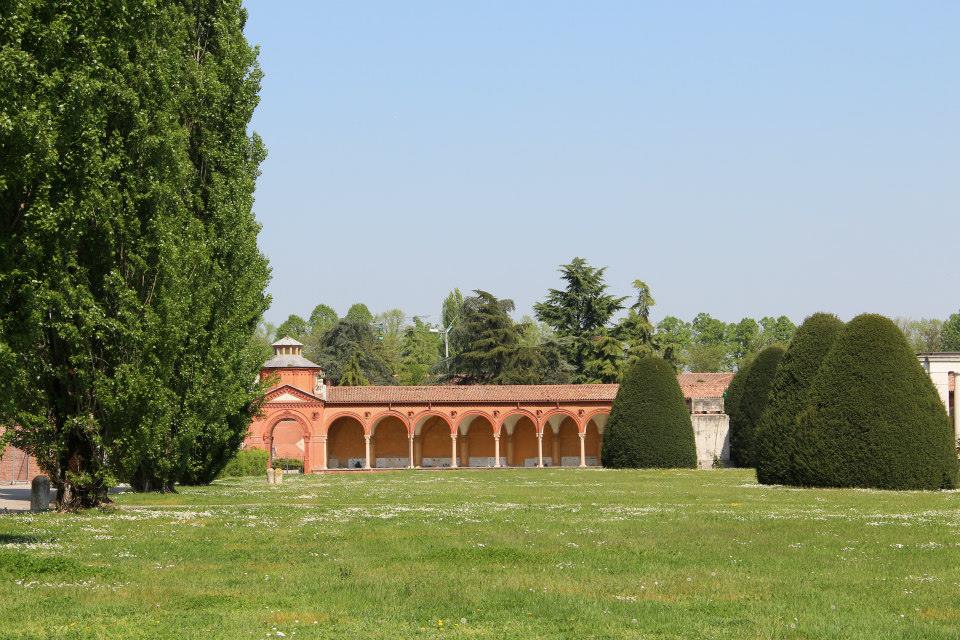