“We are interested in Marche as seen by you!”. Take your smartphone, camera or whatever device you prefer. This is how the contest of Marche Film Commission-Fondazione Marche Cultura and the Municipality of Porto Recanati for young videomakers between 18 and 25 years old.

The video contest “Seencity…let’s play Marche” also includes a financial award (1,500 euro) for the proposal that will be judged most interesting.
There is time until 31 March to register for the competition organised by the Marche Film Commission-Fondazione Marche Cultura and the Municipality of Porto Recanati and to present your own audiovisual interpretation of the region in the plural.

Anyone can take part, you don’t need to be a professional, but you do need to have the curiosity and flair to interpret the Marche region with the fantastic eye of videomaking. Sometimes it is a detail that outlines it all, perhaps just a stone’s throw from home, or with images already taken in different periods, but interpreted with the non-conventional spirit and creativity that characterises the so-called “Z” generation.

The contest is part of a broader path that focuses on cinema to promote the identity, beauty and enjoyment of Porto Recanati and the Marche region as a tourist destination that stimulates wonder, suggestion and creativity.

After the successful summer festival VediamoCineMarche – dedicated to films set in the Marche region or that expressed a “recognizable” image of the territory and its characters – now the Councillor for Culture of Porto Recanati, Angelica Sabbatini (in the photo), together with Marche Film Commission-Fondazione Marche Cultura, relaunches with this initiative that aims to stimulate the ingenuity and creativity of young people. 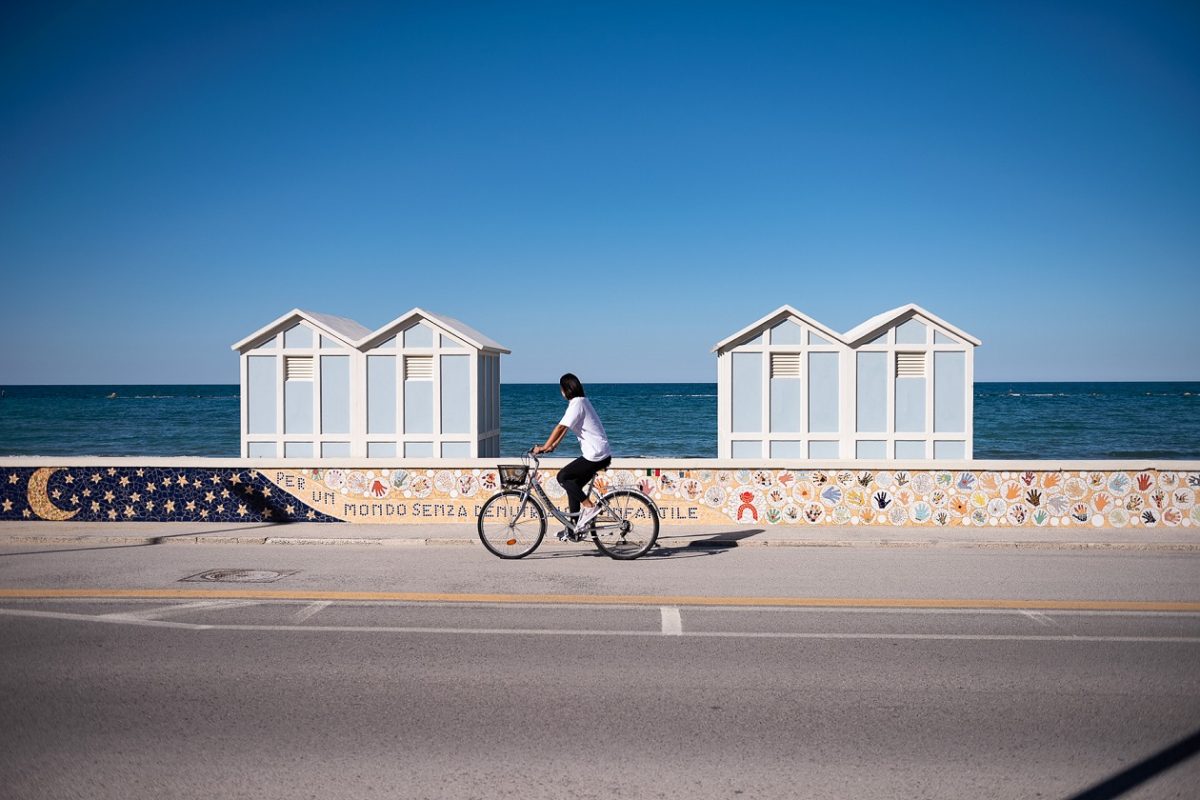