Traces of the monumental entrance to a Roman sanctuary re-emerged from the hot mud in San Casciano dei Bagni, in the province of Siena. It happened last August during the excavation at Bagno Grande when a travertine altar was found on the threshold of the ruins. The inscription ‘sacred to Apollo’ left no doubt to the archeologists.

But the surprises did not come to an end with the resumption of works. The Roman Baths Project team saw the vestiges of an intact Roman sanctuary reappear in the stratigraphic excavation of an abandoned vegetable garden, just a few metres from the public pools still in use today. Sacred character was sealed by altars dedicated to the gods – to Fortuna Primigenia, Isis and Apollo – and a marble statue of Hygieia, which the young archaeologists – students from various Italian and international universities, from Siena, Pisa, Florence, Rome La Sapienza, Sassari, Dublin and Cyprus – touched before they could see it clearly emerging from the hot mud.

“In just two months of excavation, part of the life sequence of the place of worship has emerged clearly from the hot mud”

The monumental layout of the sanctuary – it was built above a sacred site in Etruscan times at least during the Hellenistic period – can be traced back to the Augustan age, when the sanctuary took the form of a building with a compluvial roof over a central circular basin, resting on four Tuscan columns, and with a southern entrance propylaeum bordered by two columns with an Attic base. Following a dramatic fire that probably occurred in the middle of the 1st century AD, the place was rebuilt and enlarged between the Flavian and Trajan periods.

Towards the end of the 2nd century AD, three travertine altars with dedications to Fortuna Primigenia and Isis were placed in the heart of the sanctuary, on the edge of the hot spring pool, which gushes out at 42°. A universe of divinities that when associated with Apollo, Aesculapius and Hygieia form a colourful picture of the sacred in this sanctuary. 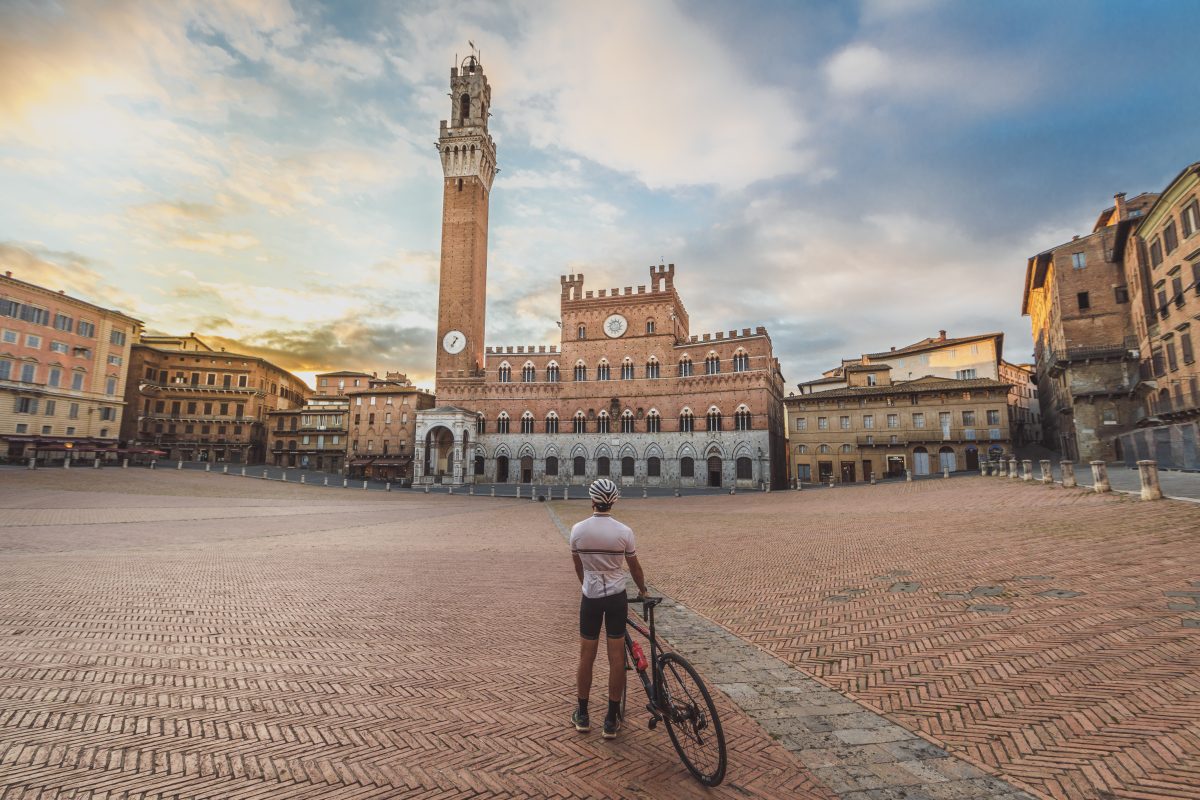 Siena, a bike portal to reveal the territory 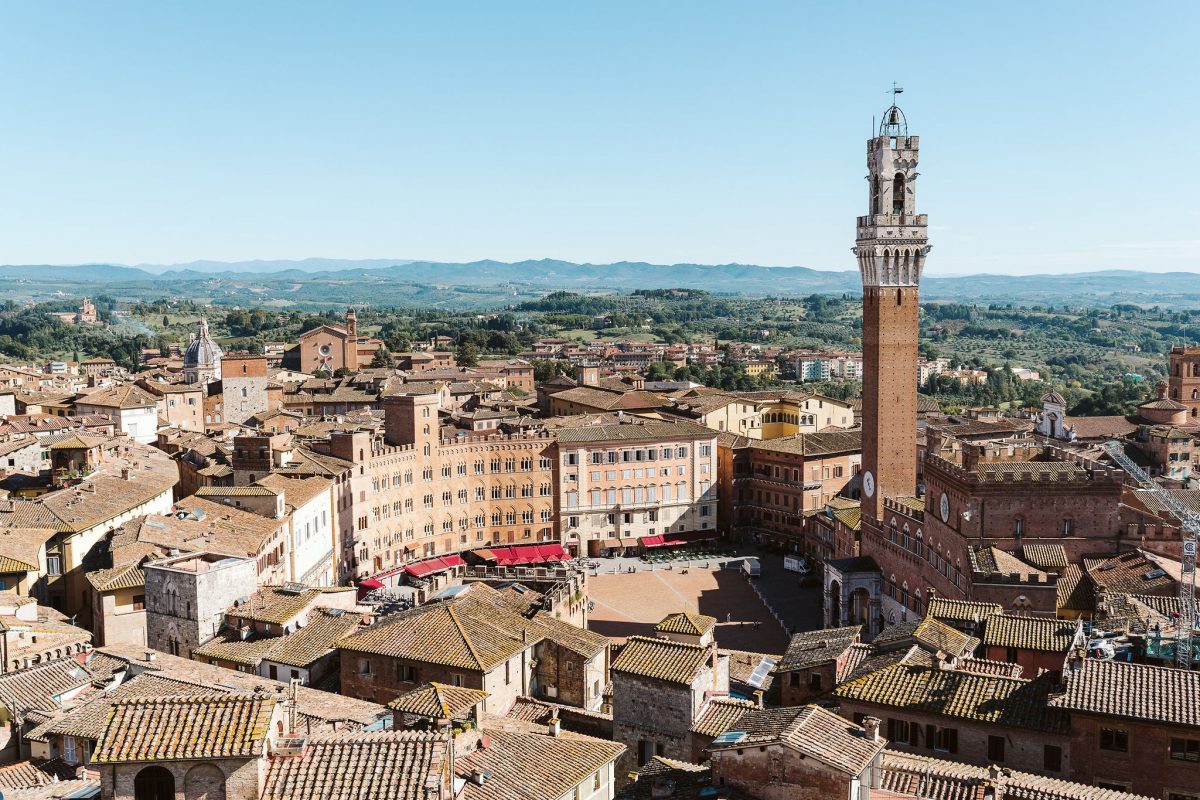 In Siena emotional shooting for Italy for Weddings