A great turning point for the Amalfi Coast, which is focusing on higher quality, sustainable and cultural tourism.

In fact, planning has begun for the restoration, with an investment of 5 million euro, of this unique site that tells the story of how people lived on the Amalfi Coast 2000 years ago. The Roman villa represents a productive revival for the city of Minori and the coast.

“The Amalfi Coast is here, focusing on sustainable tourism and the development of archaeological sites of extraordinary value,” says Andrea Reale, mayor of Minori.

“Italy must start again from the enhancement of cultural heritage. This is unprecedented news for the Amalfi Coast,” explains Rosario Santanastasio, national president of Archeoclub d’Italia.

This is an important villa, dating back to the first century AD, with frescoes and mosaics, but also an antiquarium, in which there are numerous exhibits, the remains of anchors and commercial amphorae, datable to the period between the sixth century BC and sixth AD. The rooms of the Villa will return to their former glory with their Pompeian paintings and mosaics.

“Where you invest one euro in cultural assets, you get two in terms of employment and economic spin-off for the territory. We must now reprogram and redesign in order to have a great capacity to attract tourist flows. For the Amalfi Coast this is an opportunity to relaunch sustainable and archaeological tourism”, Santanastasio concludes.

Previous Post In Siena emotional shooting for Italy for Weddings
Next Post Venus, the seduction of the goddess on show at Palazzo Te 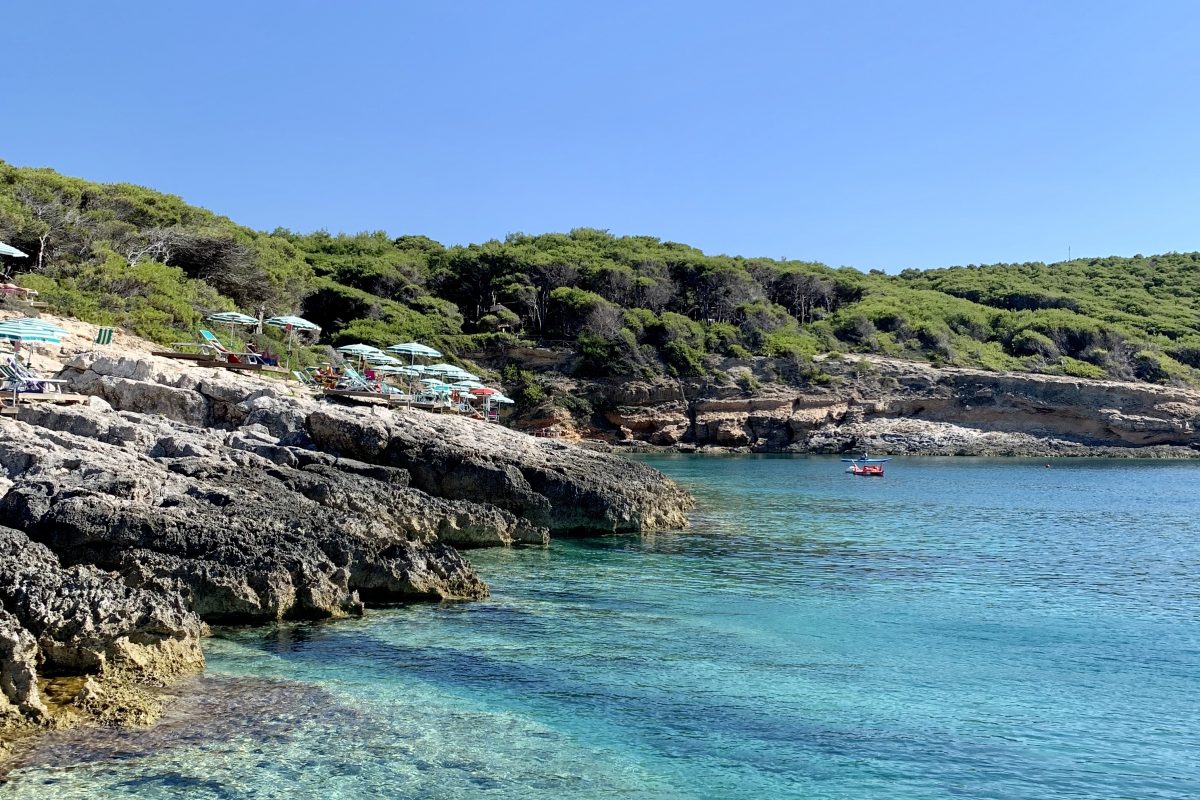 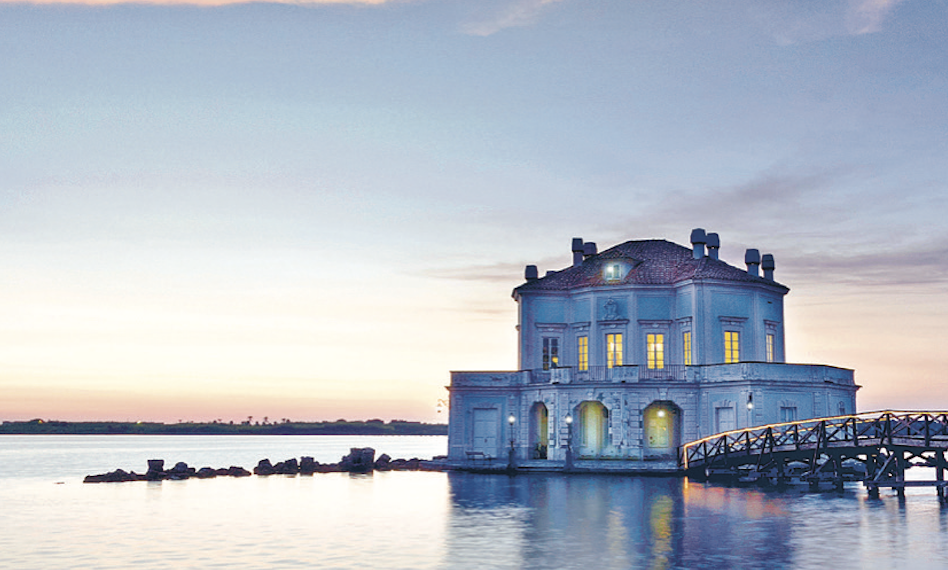 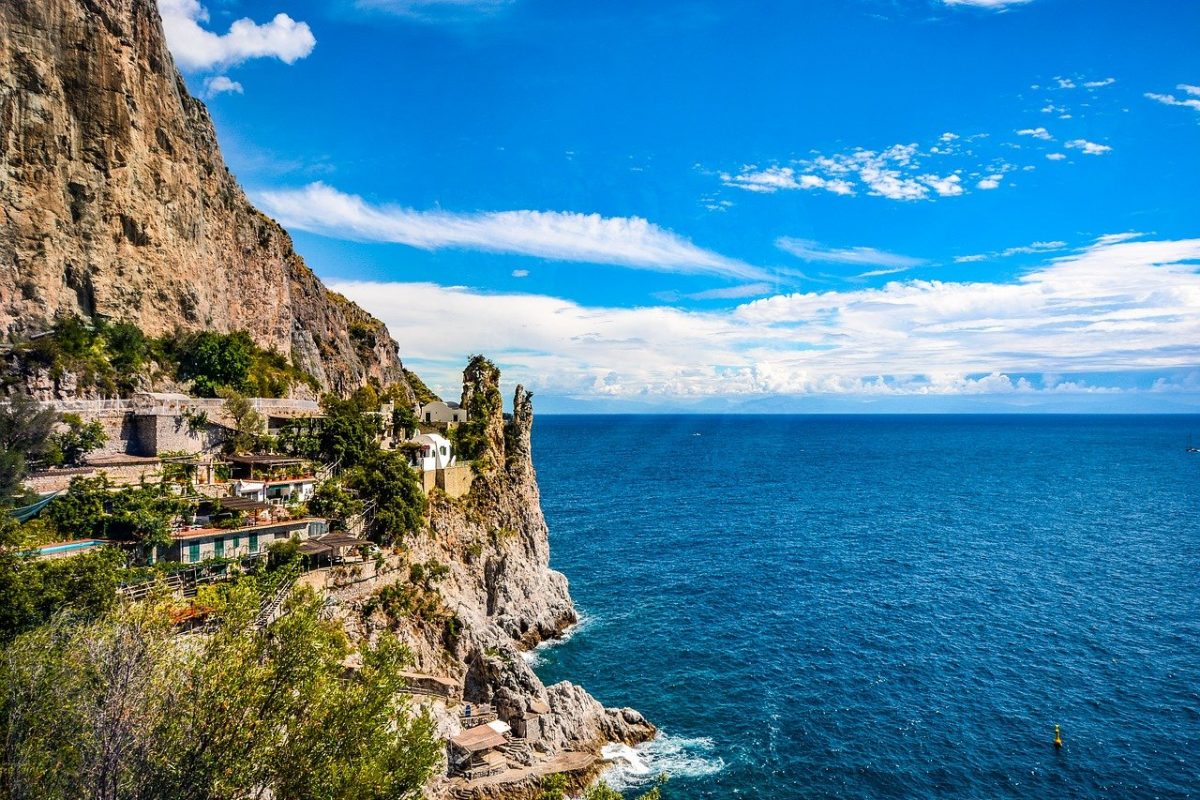 Modello Sorrento, we need to push the brand Italy