All the colours of the Paganella Plateau

On the occasion of the World Kids Colouring Day, Dolomiti Paganella tells about the 6 colours that best represent its territory: from the turquoise of Lake Molveno, the gem of the Plateau, to the yellow of honey, passing through the red of its wine and the delicate and fascinating pink of the peaks of the Brenta Dolomites at dawn.

The beauty of an area also emerges from the variety of its colours, from those created by nature and those that have come to life thanks to the collaboration between man and the environment

Molveno Lake, which for years has been awarded the title of “Italy’s most beautiful lake“, is a lapis lazuli set in the Brenta Dolomites, a natural oasis surrounded by lush green meadows and loved by those who prefer outdoor holidays, including walks and sport fishing. Its waters, fresh and clean, are tinged with hundreds of different shades depending on the time of day, ranging from turquoise to deep blue and offering a landscape that is more unique than rare.

The red of Teroldego Rotaliano doc

An intense ruby red, rich in garnet reflections that change intensity and nuance playing with the light: this is the colour of Teroldego Rotaliano doc, one of the protagonists of the Trentino wine world. Obtained from an autochthonous vine, this wine has been on tables since the 14th century and expresses its qualities and peculiarities to the full when it takes root in the particular soil of the Piana Rotaliana, between the Adige river and the Noce torrent. With its intense fragrances reminiscent of ripe berries and the classic hint of coffee and liquorice notes, it is one of Trentino’s excellences to be savoured: with the eyes, the nose and the mouth.

The greenness of the Respiro Park and the meadows

The Parco del Respiro in Fai della Paganella is a place where a thousand shades of green meet and intertwine, creating a magical place. Here, walking among beeches, spruces and Scotch pines, mind and spirit are regenerated thanks to the practice of “Forest Bathing“, total immersion in nature and, in particular, among species that release monoterpenes, volatile substances with beneficial properties for the body. Finally, the Altopiano della Paganella has painted its meadows with the green left on the palette, and thanks to the favourable climate and the summer sun they seem to shine in their own light. The colours of the grass in Andalo’s biotope lake are also magnificent, and can be admired along the easy, flat walk that surrounds it.

The yellow of honey

It is impossible to limit the honey produced by the bees and beekeepers of the Paganella Plateau to a single shade of yellow. From the gold of Millefiori honey, through the darker colour and more persistent flavour of chestnut honey, to the more delicate shades of acacia or dandelion honey, characteristic of these areas of the Dolomites, the possibilities are endless and all very sweet.

The pink of the Dolomites

The Dolomites are famous for their particularly pale limestone rocks that change from white to grey depending on the play of light and the time of day. The most beautiful painting, however, is the one created at dawn, when the sun becomes a painter and caresses the peaks with its rays, dyeing them pink. This natural phenomenon is called “enrosadira” and it puts on one of its most beautiful shows in the Brenta Dolomites.

A rainbow for gardens and vegetable gardens

Why limit yourself to a single colour when you can admire entire rainbows? The most beautiful palettes on the Paganella Plateau are created in its gardens, which are filled with a thousand colours during the summer, from the red-crimson of wild peonies to the pink of Fior di Stecco, passing through the green of the cabbages and the pastel shades of the potato flowers. In addition, the streets and squares of the towns on the plateau, such as Fai della Paganella and Molveno, winners of the “Comuni Fioriti” award, are in bloom. As if that wasn’t enough, in summer on the Paganella Plateau the colours rain down from the sky thanks to the numerous paragliders that let themselves be rocked by the winds of the Alps.

Previous Post Italy, a destination where dreams come true
Next Post Amidst green, beaches and "tegnue" with Isamar 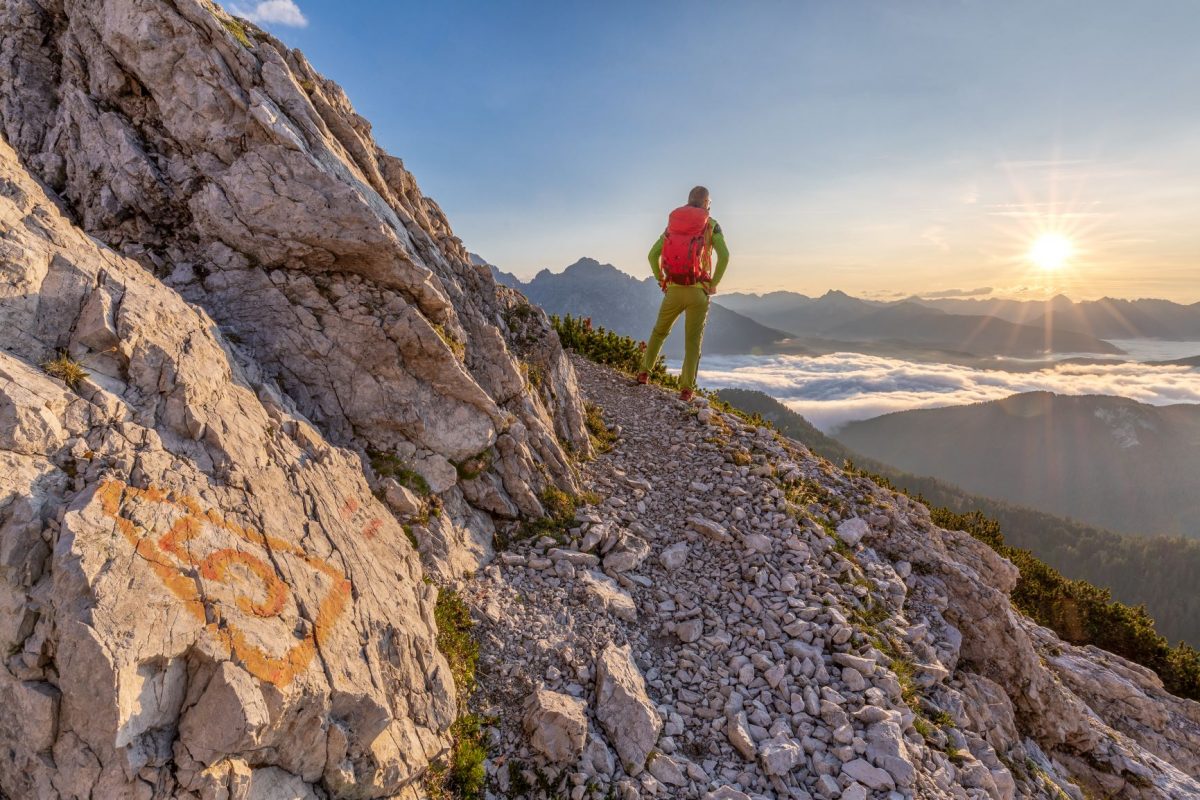 “Incontri d’alt(r)a quota” comes back in the Dolomites 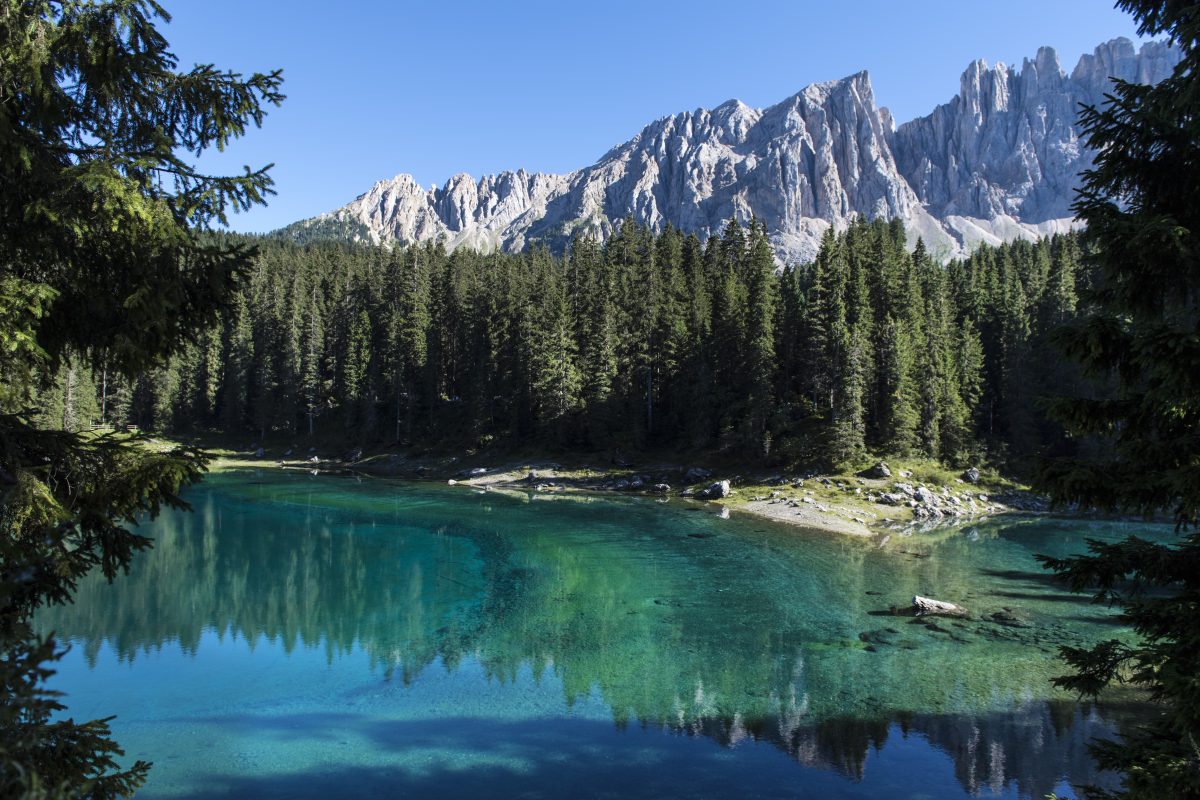