Cervia is getting ready for summer with the Municipality’s new communication and promotion campaign Comincia a goderti Cervia da qui (Start enjoying Cervia from here).

Cervia’s tourism industry is preparing to start again under the banner of security and flexibility, and the Municipality of Cervia, in collaboration with Cervia Turismo, is launching its new promotion campaign.

“Comincia a goderti Cervia da qui” is the claim around which the message is based, and it is a promise: to enjoy your next holiday in the Cervia area, with its beach, pine forest, salt pans, historic town, good food, sports and relaxation opportunities and, last but not least, its high level of hospitality.

The big events such as Ironman, Ravenna Festival, Yamm Yoga Festival will also be back, as well as a new programme of shows dedicated to families in Pinarella called “Pinarella Summer Social” and in Tagliata where a comedy programme will be held. Already confirmed for 2021 are numerous appointments under the banner of sport, music and art, as well as the presence of personalities such as Francesco De Gregori and many others, whose names will be revealed shortly.

“The city is preparing for summer, we don’t want to find ourselves unprepared when travel will be allowed again, so this is the time to intensify our efforts and convey to tourists that our city is safe and ready to welcome them,” said Cervia Mayor Massimo Medri. “As a municipality we have invested about 500 thousand euro to support the events, and 600 thousand for promotion, this because we strongly believe that, if put in the conditions, this season can be an important year for this city. We are here, we have never stopped and we are working to prepare ourselves to welcome the many lovers of this resort”.

Previous Post Modello Sorrento, we need to push the brand Italy
Next Post Food and wine, the tourist is increasingly eclectic 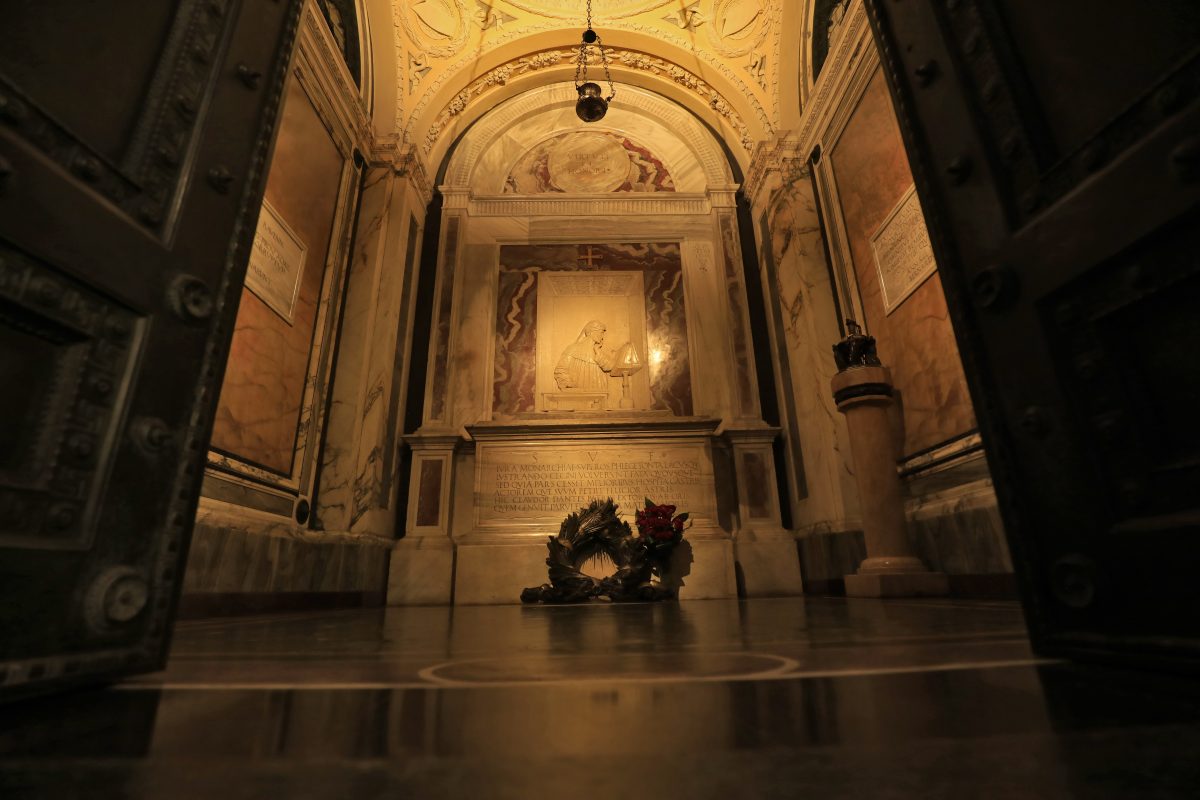 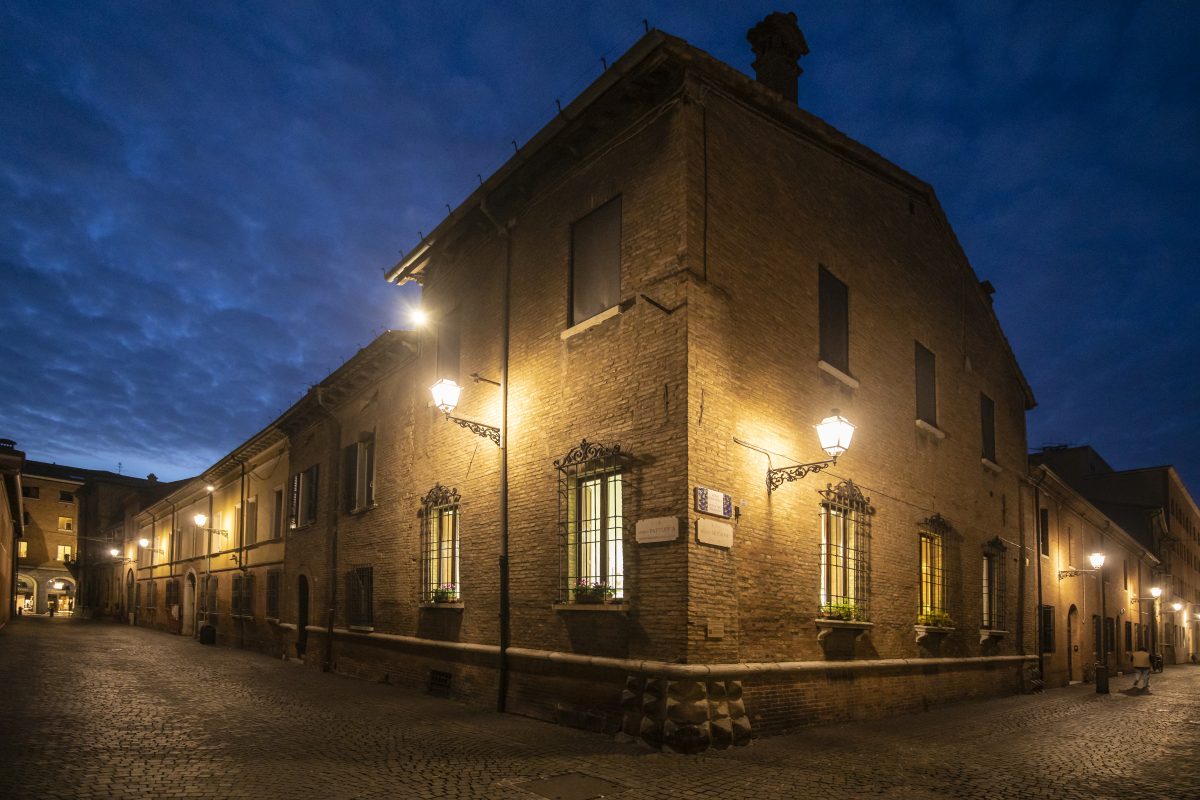 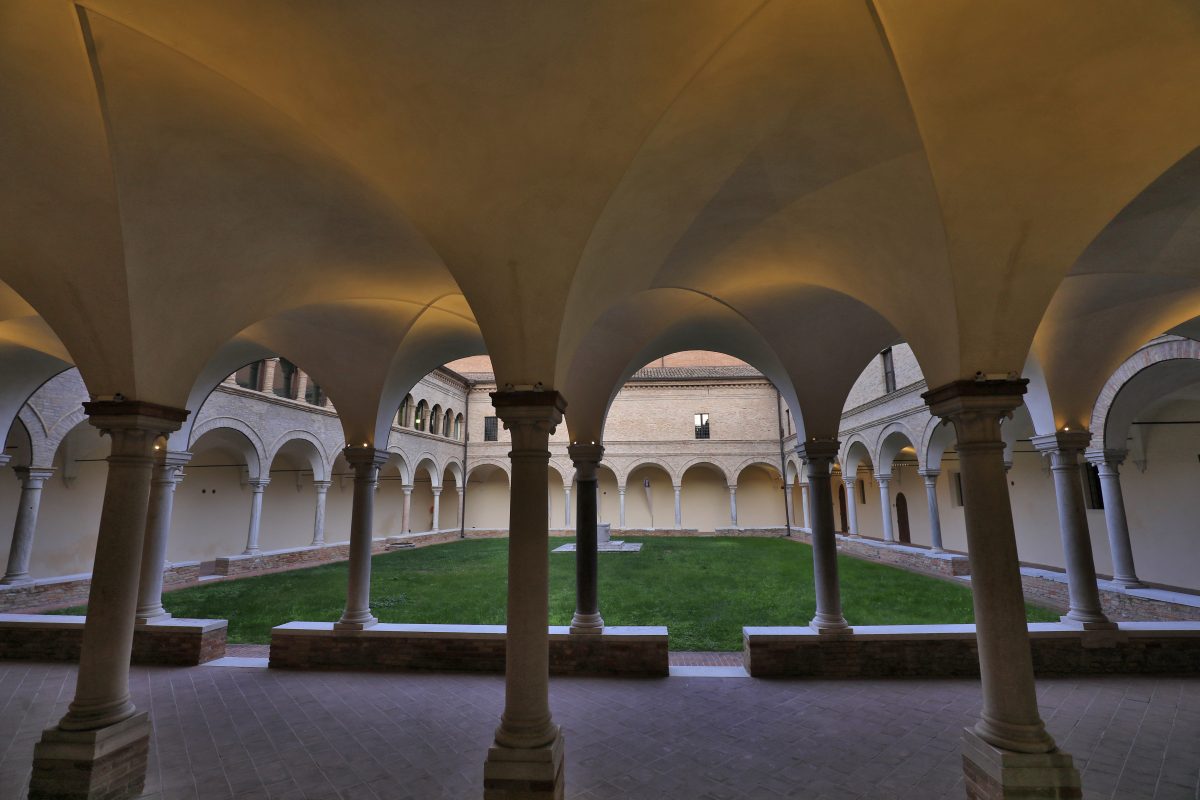 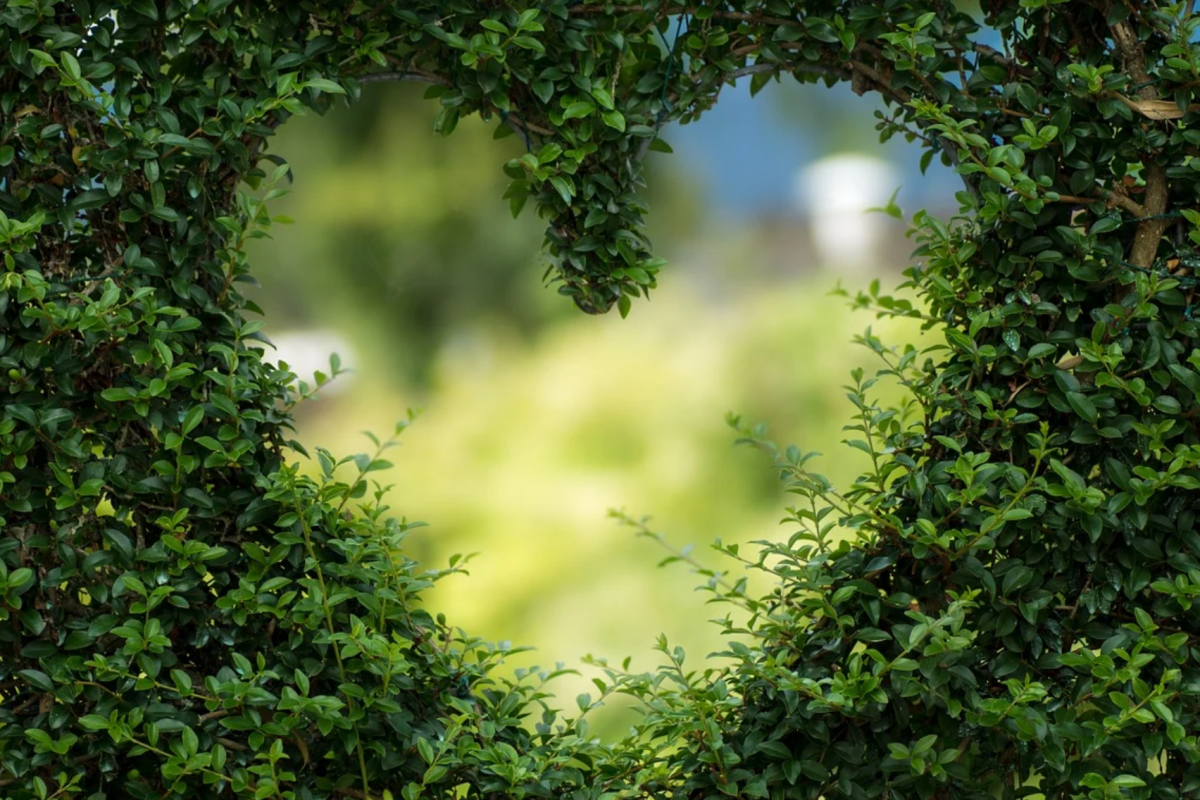 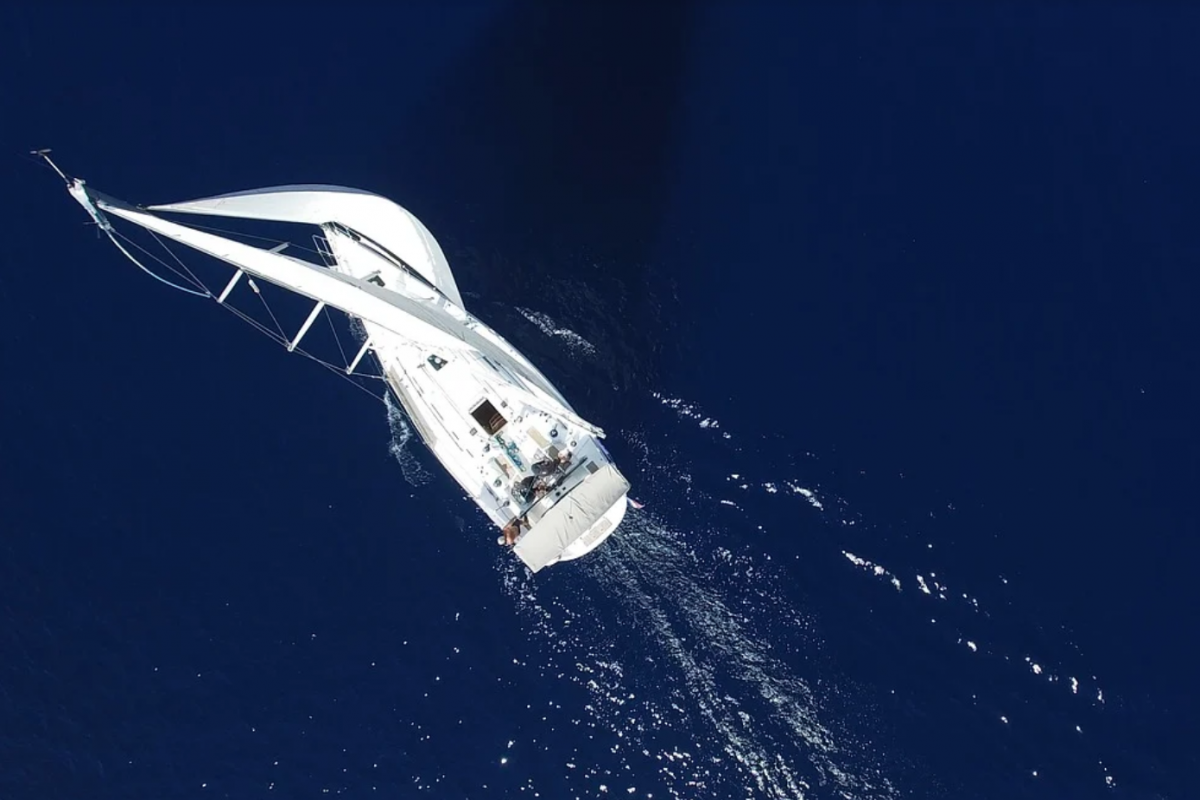 Incoming, foreigners will return to Italy. By boat 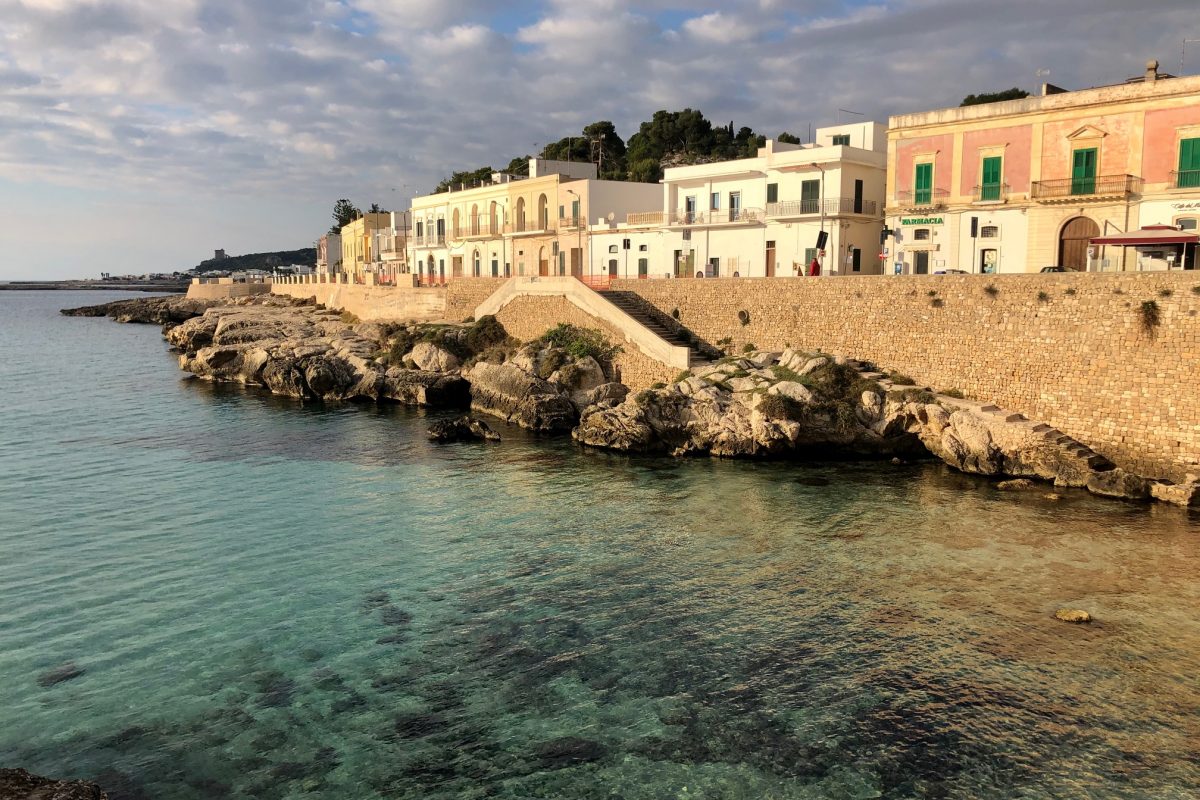 Slow tourism in the heart of Salento 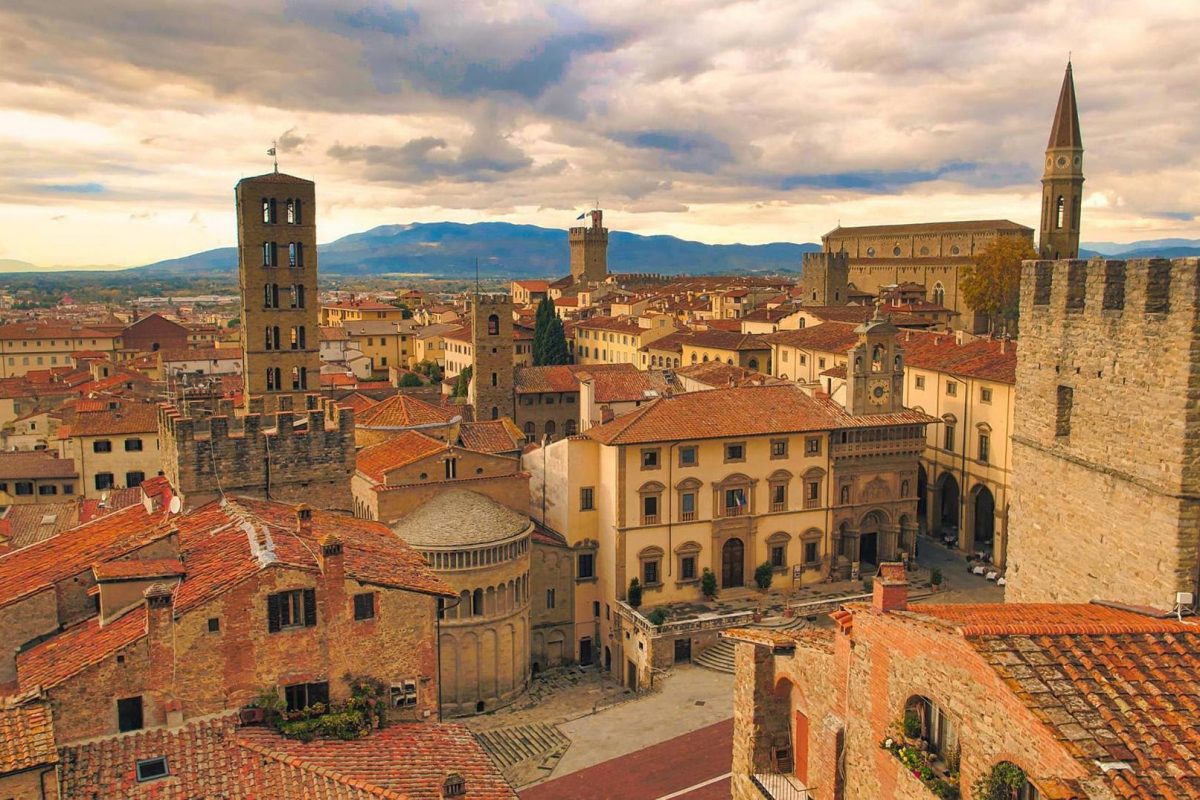 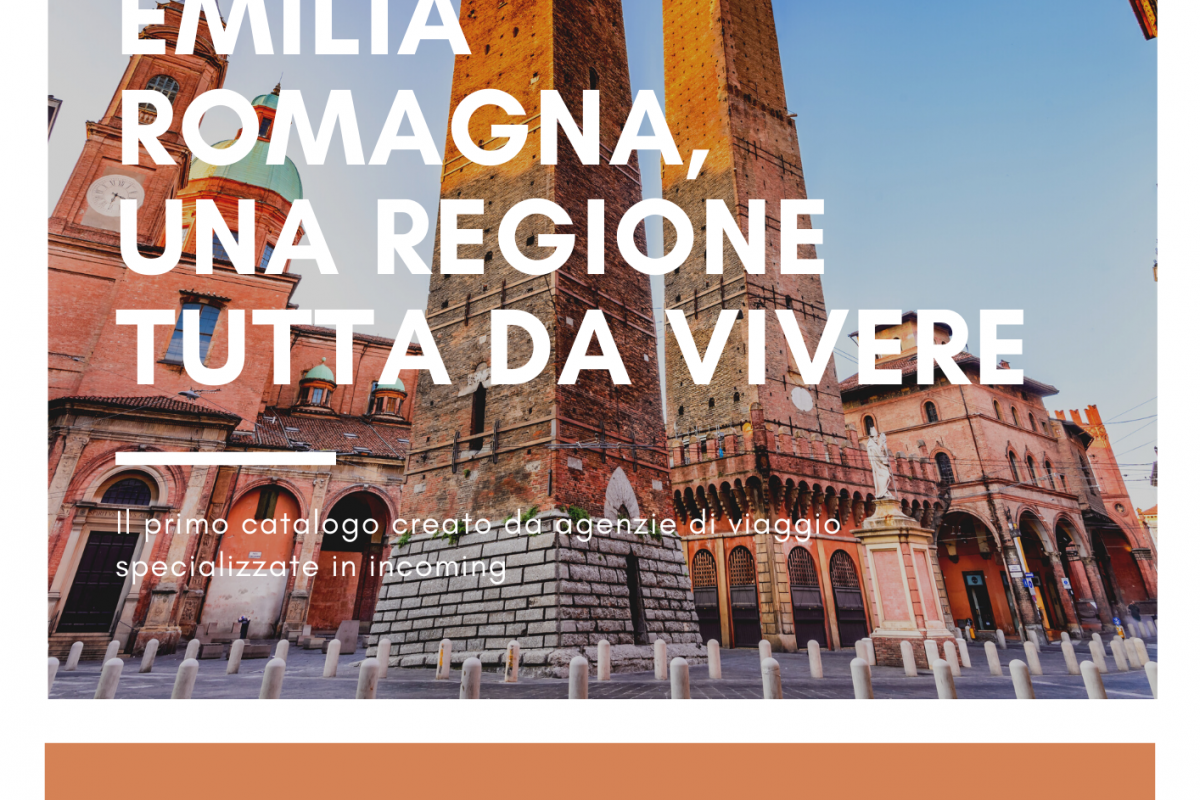 Emilia Romagna, a region to be experienced